Oil & Gas are the two major components of the Energy Mix contributing almost 80% share to the 64.7 Million TOE of energy requirement in the country. To cater the increasing energy needs in all sectors, Government is pursuing polices of attracting private investment. As a result, the Oil & Gas sector has attracted Foreign Direct Investment of USD 412 Million in 2013-2014.

Moreover, Pakistan is ranked as having the 6th largest coal reserves in the world with 6% share in the Energy Mix. Projects are being launched on Government & private level to use this cheap indigenous energy resource for coal power generation in the upcoming years. 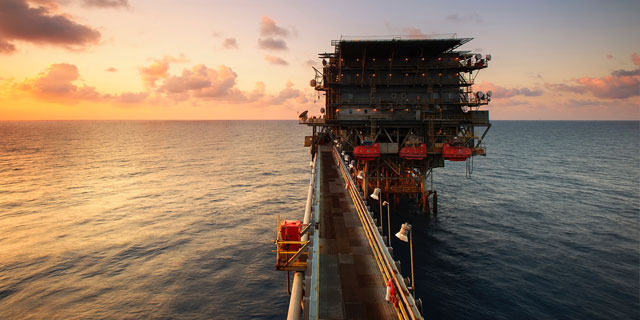